White lightning, hooch, moonshine—whatever you call it, producing this once-illegal booze legally is becoming increasingly popular. Long gone are the days when moonshine stills were hidden in garages and outhouses; now, distilleries like Crystal Ridge Distillery, the first moonshine distillery in Hot Springs, Arkansas, are making their spirits for the public using state-of-the-art equipment.

In honor of those who produced and brought moonshine to Hot Springs over a century ago, here are five things you probably didn’t know about moonshine. 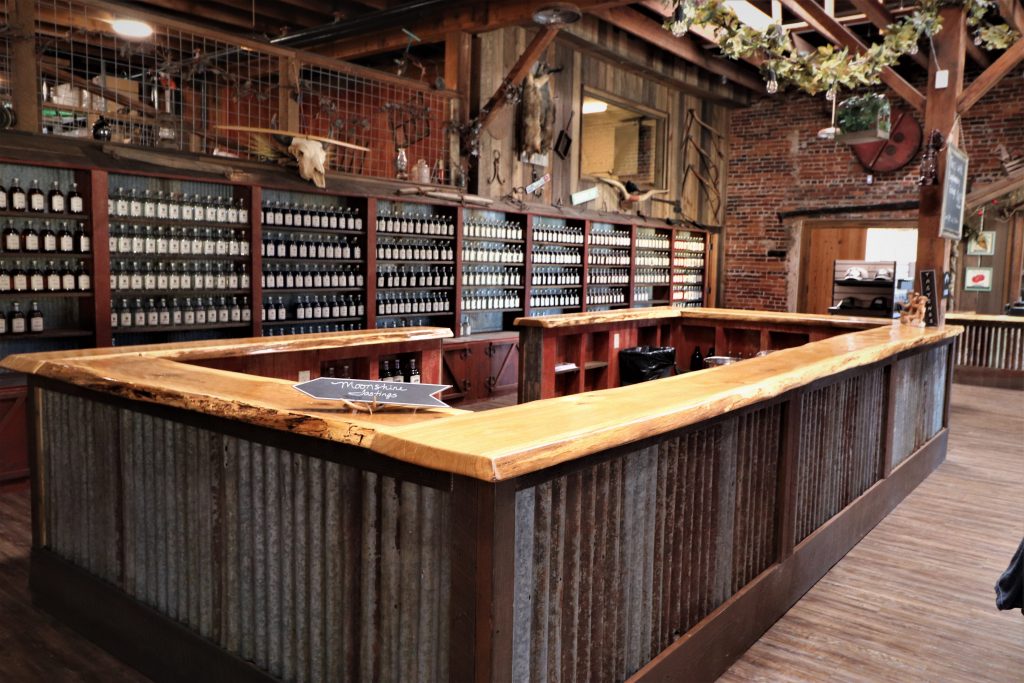 During Prohibition, moonshiners (those that made the liquor) were just as crucial as bootleggers (those that transported it). In the post-Prohibition days, as soldiers returned home after World War II, many of them armed with new mechanical skills, they often found work as bootleggers. These modern bootleggers were able to modify cars to maximize how much moonshine they could transport while developing the driving skills necessary to steer clear of the law.

On their days off, the bootleggers would pass the time by racing each other for bragging rights. This ritual became the foundation of the NASCAR Foundation.

Bonus fact: It was a bootlegger that gave NASCAR’s founder, Big Bill France, the funds he needed to jumpstart the organization. NASCAR’s first official race was held in Daytona Beach in 1948.

Madison, North Carolina, is home to America’s first legal moonshine operation since Prohibition, Piedmont Distillers. The distillery’s menu offerings include recipes from the family of legendary bootlegger and NASCAR Hall of Famer Junior Johnson, who grew up tending to his family’s moonshine stills during the day and bootlegging the spirits at night.

While his sharp driving skills enabled Johnson to evade the law while delivering his moonshine, he was eventually arrested while firing up the family still. Johnson served 11 months of a two-year sentence before receiving a presidential pardon from Ronald Reagan. Johnson used the racing and mechanical knowledge he acquired while bootlegging to become one of the most successful drivers in racing history. Source: www.PiedmontDistillers.com.

Mountain Dew was created initially as a whiskey chaser

Before it was a soda, the term “Mountain Dew” was a nickname for moonshine. In 1932, two brothers named Barney and Ally Hartman began bottling lemon-lime soda to use as a whiskey chaser. They dubbed their drink “Mountain Dew” to emphasize its intended use.

Moonshine wasn’t always made for drinking

Moonshining in America dates back to the earliest days of the country when early settlers could be found running through the backwoods of the Appalachians. When they produced moonshine, it wasn’t just for getting drunk; it had several practical uses, too. Moonshine was used as currency, traded for food, seeds, livestock, medicine, tools, and other things needed for survival. It could also be used as a tranquilizer, solvent, and anesthetic.

Another widespread use of moonshine was as a disinfectant, something that Crystal Ridge Distillery became well-versed in during the COVID-19 pandemic.

While living conditions in the 21st century are worlds better than they were in the 17th century, the coronavirus pandemic pushed disinfectant products to the forefront of our minds. So in March 2020, after COVID forced Crystal Ridge Distillery to shut down, its owners, Danny and Mary Bradley, made good use of their distilling equipment and began mass-producing hand sanitizer. By the end of May 2020, Crystal Ridge Distillery had manufactured, donated, and sold 11,000 gallons of sanitizer.

The distillery’s sanitizer was used community-wide by schools, first responders, nursing homes, universities, banks and other businesses. U.S. Rep. Congressman Bruce Westerman recognized Danny, Mary and Crystal Ridge Distillery for their actions on the front line in the battle against COVID-19. 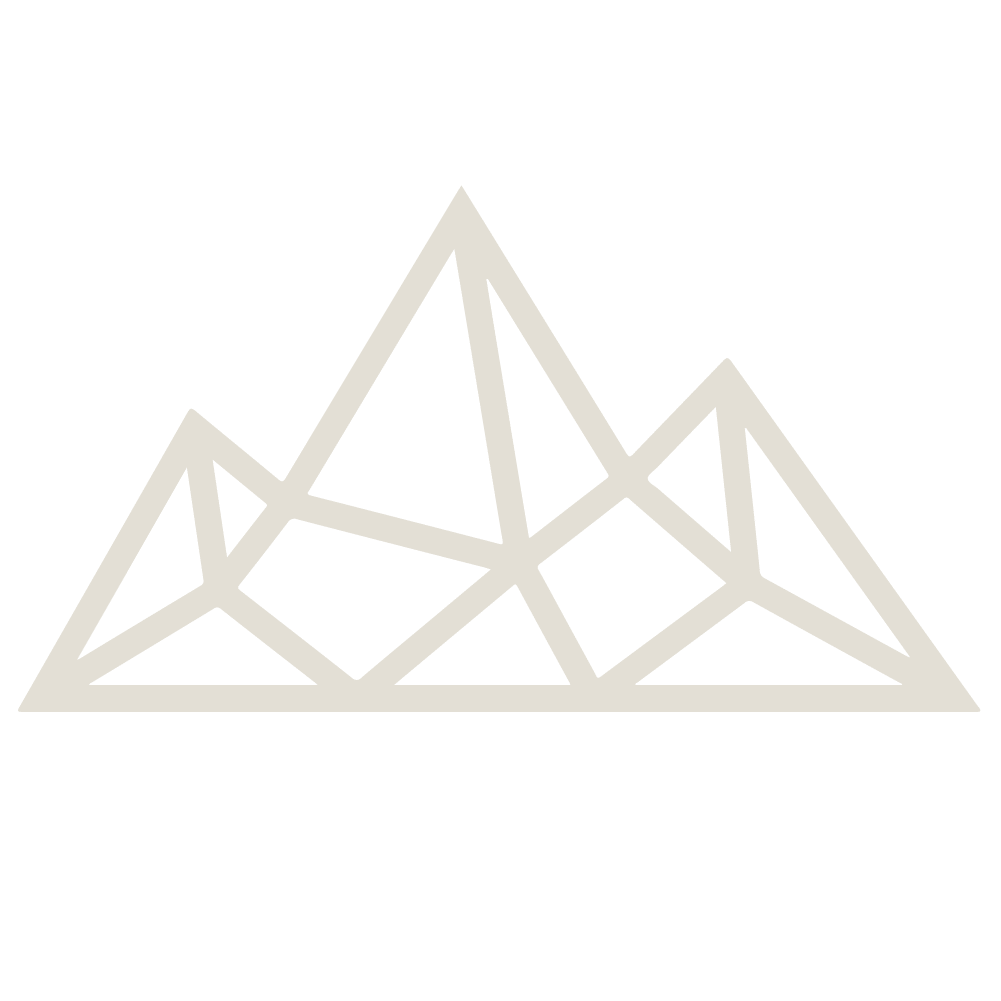